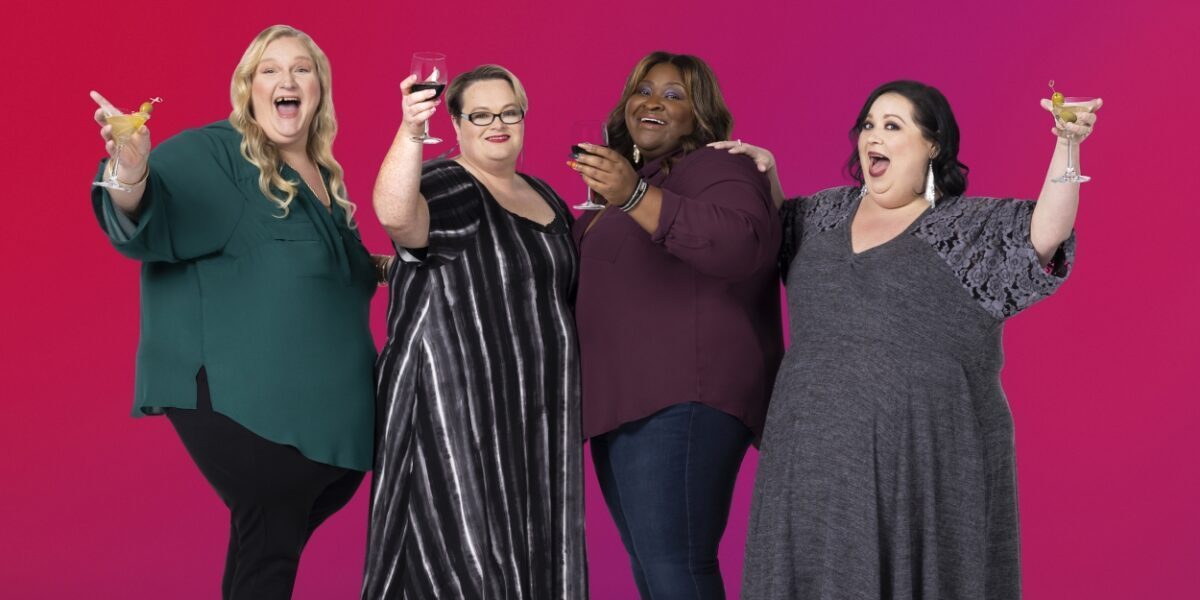 Seeing what these women are doing to lose weight to be the person they have always wanted to be is so inspiring.

I would like to personally thank TLC for using Astro-Durance Bungee Systems to help these women with a form of exercise that helps them to move their bodies with encouragement, and give a big thank you to Christal McNair, the owner of Studio Bungee in Marietta, Georgia that has helped to make this happen.

We have been facing so much in the last 2 years since covid with weight gain, and it takes a lot of courage to go on national TV and share your story of your personal struggles in life when it comes to food and obesity.

I am Patty Cummings, the inventor of Astro-Durance Bungee Systems. I created Bungee Fitness in 2016. AD Bungee Systems was never meant to go worldwide. When I developed the AD Bungee Systems, it was meant for my clientele that were giving up on their life due to physical limitations and obesity. At that time, I put a video on social media of clients working out on the bungee, and it immediately went viral and people were calling my studio from all over to buy AD Bungee Systems.

I realized there was a need for the untrainable to train and the bungee assistance was definitely an answer for the people whose physical limitations made it hard to do the work out they so wanted to be able to do. So, in 2017 we started manufacturing Astro-Durance Bungee Systems. We then developed AD certification and workshops to help all the other gyms, studios and rehabs understand how to help their clients exercise properly on the bungee.

It has been such an honor to watch bungee fitness sweep the nation.

Losing weight is tough, which is why best friends Vannessa Cross and Meghan Crumpler are trying to tackle it together.

After kicking off their weight loss journey on the Discovery+ show Too Large, the longtime pals will continue to document the trials and tribulations of making a total lifestyle change in a new TLC show, 1000-Lb. Best Friends.

“Meghan got the surgery but I didn’t,” said Cross, who is currently 441 lbs., “Maintaining my diet has been damn-near impossible. But I’m sick and tired of being fat and tired.”

As Cross tells Crumpler and their friends Ashely Sutton and Tina Arnold, who will also be featured on the show, “I don’t want to give up this time.”

To me they are not giving up, for they are back and asking for help and advice on a healthier lifestyle.

Many people face challenges in life and it’s very difficult to stay in a healthy lifestyle and if more people would encourage one another to believe that anything is possible, that would be a great start to inspiring people all around us.

Loved the “sneak peak” trailer and looking forward to watching these courageous beautiful women on this journey to a healthier life in the upcoming TLC Series.